Jeffrey Behrendt was born and raised in Ottawa, and lives in Embrun with his son, Emet.

Jeffrey Behrendt has a wide range of experience. He has inside knowledge of how courts work from doing two judicial clerkships, one at the Commonwealth Court of Pennsylvania in Philadelphia, Pennsylvania and one at the Third Circuit Court of Appeals in Pittsburgh, Pennsylvania. He has worked at law firms in London, England, in Toronto, and in Ottawa.

Jeffrey Behrendt has advocated for his clients in the Superior Court of Justice and on appeals at the Divisional Court. He is experienced in negotiating and litigating the contested issues of support, child custody and access, and division of property, as well as drafting the essential documents involved in family and estates law, such as prenuptial agreements, cohabitation agreements, separation agreements, wills and powers of attorney. 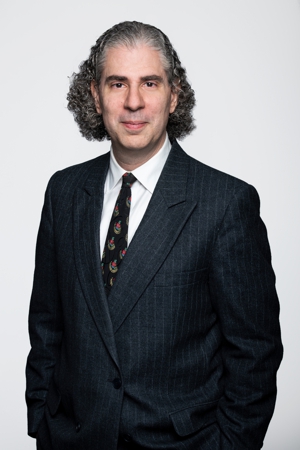